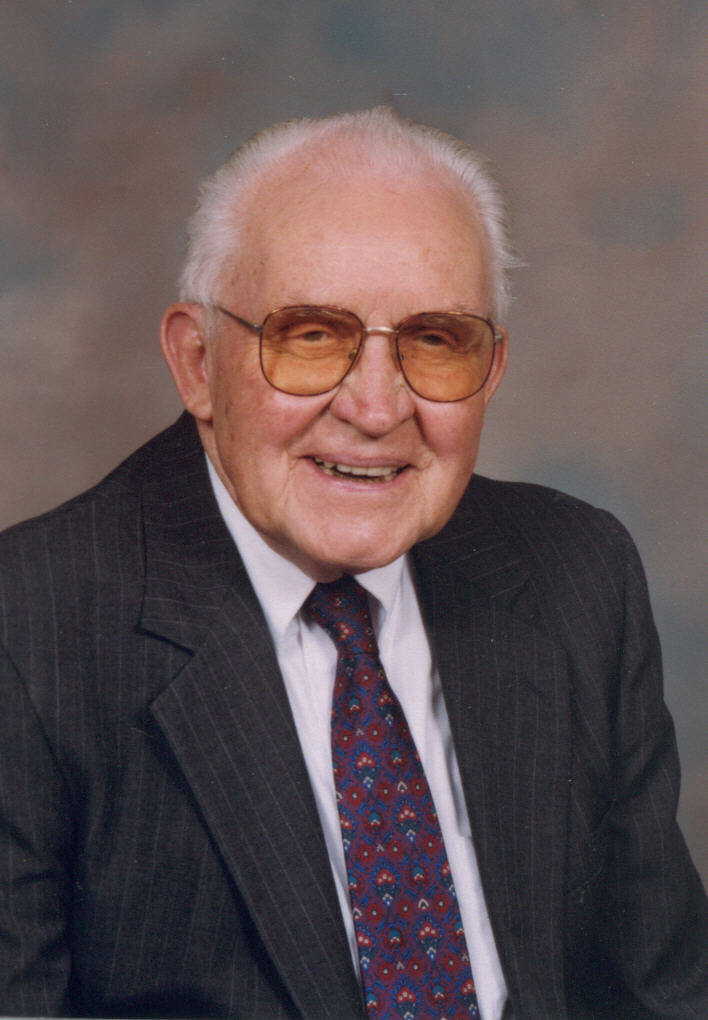 Owen Davison, 90, of Hershey, died on April 11, 2005. He was the husband of Viola Short Davison and of Jean C. Davison, who died in 1998. He served as the executive director of the United Fund and later the Health and Welfare Council of Philadelphia. He ended his career in social work as an Associate Executive Director of the United Way of Philadelphia. He was a founder and officer of the Malignant Hyperthermia Association of the United States. This came about after the death of his eldest son, Richard Davison, in 1978, from this heretofore unknown condition. He is also survived by his son Douglas Davison of Elverson; his daughter, Rev. Susan Archer of Silver Spring, MD; and his 7 grandchildren and 8 great-grandchildren.