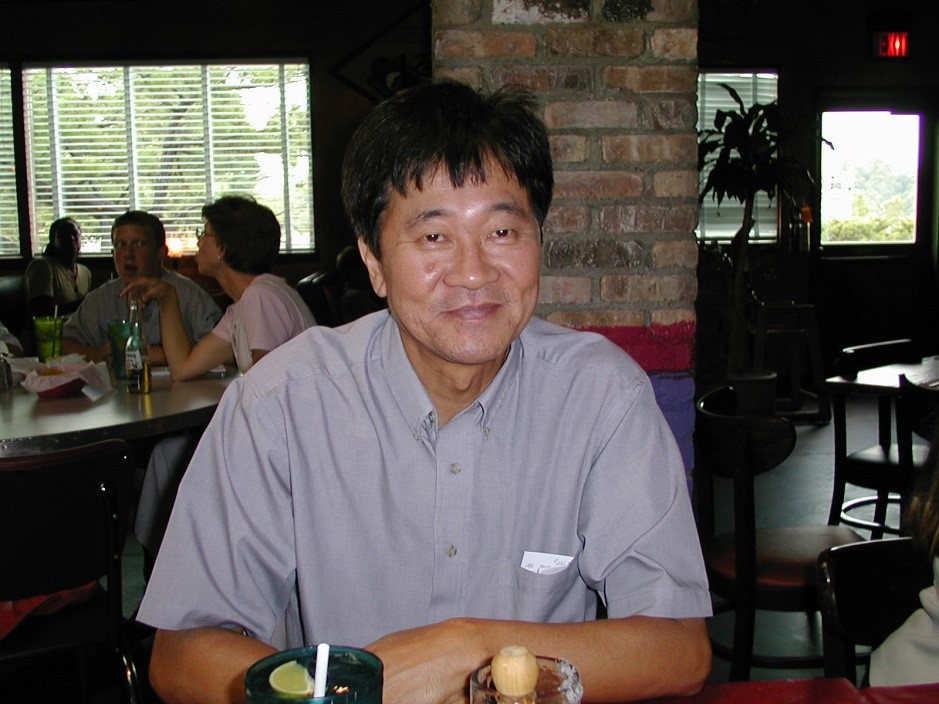 It is with great sadness that I announce the death of my good friend, Dr. Takashi Sudo, MD, PhD, who died September 30th, 2019. Takashi was professor at the Federal University of Rio de Janeiro, Institute of Biomedical Sciences where he performed cardiovascular, pain and malignant hyperthermia research. He established the first MH diagnostic testing lab and consultations for malignant hyperthermia in Brazil and in other parts of South America. As an anesthesiologist Takashi was among the first to establish MH investigations in South America and he was a regular attendee at MH meetings around the world. Takashi and his wife, Gisele Zapato Sudo MD PhD spent several productive years in our laboratory at Wake Forest School of Medicine and continued collaborations in the years following.  He had over 100 peer-reviewed publications and multiple graduate students who completed PhD and MS degrees and much of this work was accomplished when his country was going thru difficult times.Takashi is survived by his wife, Gisele and two children Susumu and Mary.