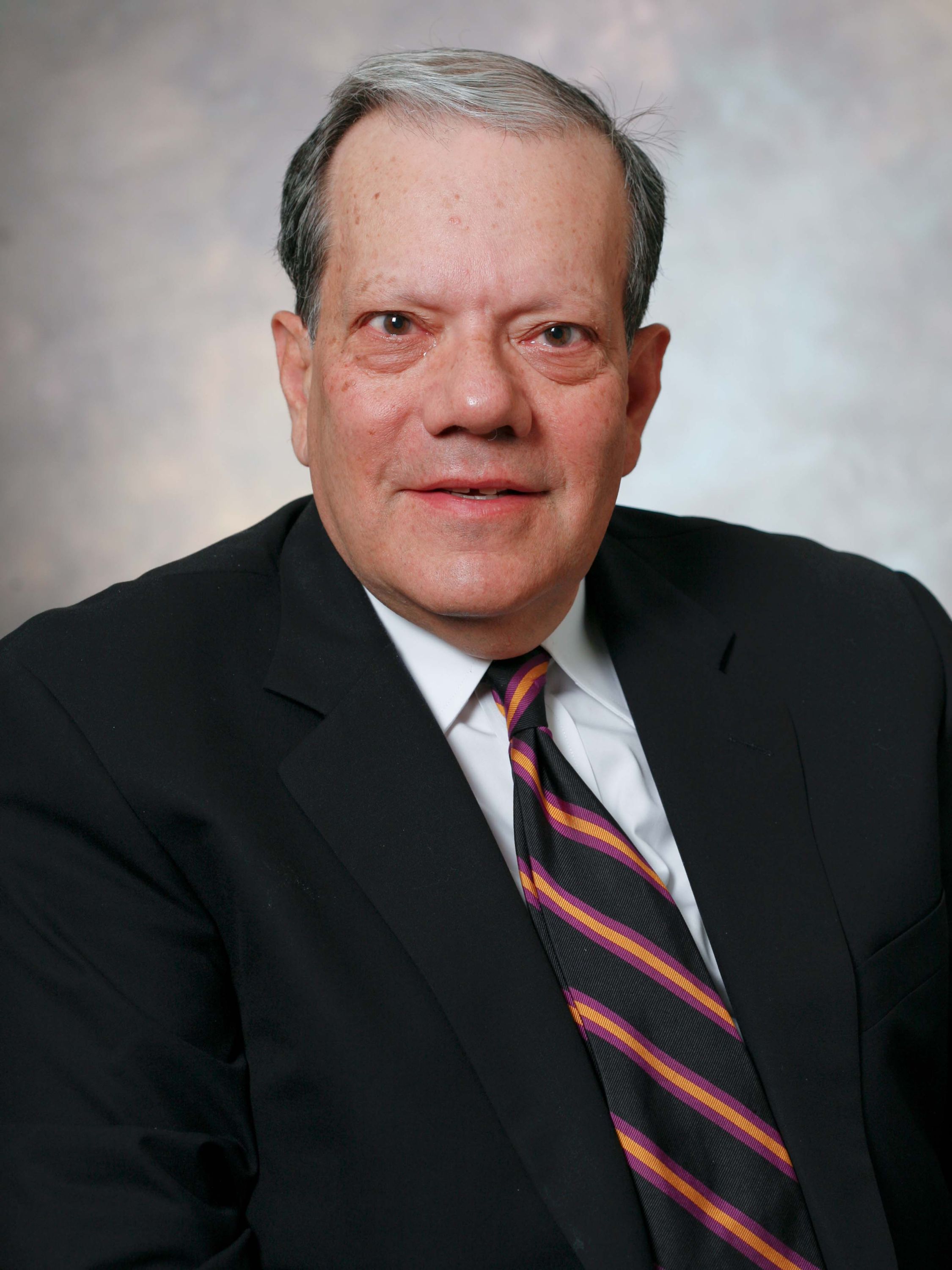 Paul G. Barash, MD, passed away peacefully at home in Orange, CT on Monday, June 8, at age 78. He leaves behind Norma, his beloved wife of 53 years, his cherished family, including sons David (Shari) and Jed (Gillian), grandchildren Seth, Leah, Henry, and Jack, sister Ellen Kaiden (Jeff), as well as countless friends. He was predeceased by his parents, Rose and A. Malcolm Barash, and his dear son, Daniel.

A giant in the field of anesthesia, Paul was Professor Emeritus of Anesthesiology at the Yale University School of Medicine. He previously served as Chair of the Department, as well as Associate Dean of Clinical Affairs. Teaching and mentoring were at the heart of Paul's distinguished career. He was a gifted educator, whether in the operating room with residents or in a large lecture hall to hundreds of participants. In recognition of this skill, he was chosen by the residents at Yale as the 2004 Teacher of the Year; a teaching award in anesthesiology was subsequently named in his honor. "PB," as he was affectionately known, selflessly mentored numerous chairs and section chiefs, and encouraged younger physicians in anesthesiology at the faculty, fellow, and resident level. Paul was Chair of the Multicenter Study for Perioperative Ischemia (McSPI), one of the largest clinical investigations of perioperative cardiovascular complications. He was also a founding member and President of the Society of Cardiovascular Anesthesiologists and served as a Senior Examiner for the certification process of the American Board of Anesthesiology. He contributed to the establishment of an anesthesiology training program in Armenia following a devastating earthquake in 1988 and served as a consultant to NASA on Perioperative Medicine for Manned Space Flight.
Paul was a prolific author with over 180 peer reviewed publications and 130 meeting abstracts, but was perhaps best known in his field as the Senior Editor of the Clinical Anesthesia series of textbooks. A creative thinker, he played a critical role in the development of both an award-winning interactive CD and the first anesthesia software designed specifically for handheld devices.
Raised in Forest Hills, NY, Paul graduated from City College and the University of Kentucky College of Medicine. He interned at Kings County Medical Center in Brooklyn before serving in the United States Public Health Service, in Division of Indian Health in Tahlequah, Oklahoma. He then completed his residency training at Yale, where he was Chief Resident and remained for his academic career.

Paul will be long remembered for being a true mensch. He was charismatic, funny, kind, thoughtful, and generous with his time in guiding others on medical issues. He was happiest when spending time with his family, joining the Congregation Or Shalom minyan group, serving his town on the Board of Health, playing "challenge the chef" at restaurants, driving his convertible, traveling the world (then making photo albums of his trips), and rooting for the Yankees.
Contributions in his memory may be made to the Dan Barash Scholarship at the University of Colorado Law School; Paul led his family's efforts to support dedicated students there who continue to carry on his son's legacy as a public defender.

Funeral and burial will be private. Robert E. Shure & Son Funeral Home of New Haven is in charge of the arrangements.