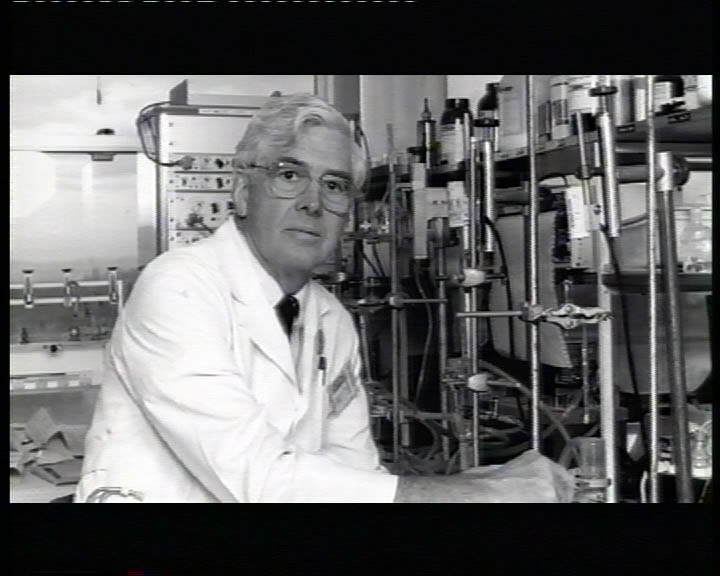 “MHAUS mourns the death of one of the pioneers in the study of Malignant Hyperthermia, Dr. Michael Denborough (July, 11, 1929 to February 8, 2014) of Australia, says MHAUS President Henry Rosenberg, M.D. Dr. Denborough and colleagues were the first to describe the disorder that was later named Malignant Hyperthermia. He did seminal work in describing the clinical and genetic basis for human MH. He also worked with pigs who developed “porcine stress syndrome” and showed how those animals could be a model for human MH.

Later in his life he worked hard as an advocate for anti-nuclear proliferation.

He was a great scientist, and a wonderful human being.”

History:
In 1961, Michael Denborough was one of two doctors who described a young man in Melbourne, Australia, with a fractured tibia who was more concerned about receiving general anesthesia than about his fractured leg because 10 of his family members had developed uncontrolled hyperthermia and death during general anesthesia with ether. The anesthesiologists, therefore, decided to proceed with general anesthesia using halothane, a recently introduced general anesthetic agent. After 10 minutes of halothane anesthesia, the patient became tachycardic, hypotensive, hypoxemic, and hyperthermic, and the halothane was discontinued. He was packed in ice and subsequently recovered uneventfully. The patient's family was investigated by Dr. Michael Denborough, an internist and research fellow with an interest in genetics, who noted that the pattern of deaths appeared to follow an autosomal dominant inheritance. He later determined that serum creatine phosphokinase (CK) levels were elevated in many of the family members.

Denborough's publication was the first to suggest that an inherited syndrome could be the cause of an anesthetic-induced fatal hyperthermic crisis. Subsequent cases of anesthetic-related fulminant hyperthermia accompanied by rhabdomyolysis and muscle rigidity were reported in the 1960s. Because of its high mortality rate (> 70%) and

consistent presence of elevated body temperature, this syndrome was referred to as "malignant hyperpyrexia" or "malignant hyperthermia." Since that time, our knowledge of the inheritance, pathophysiology, and treatment of MH has grown considerably. Anesthesiologists have become adept at prospectively identifying susceptible patients and diagnosing acute MH early in its course, which has led to a drastic decrease in mortality from MH, to less than 5% in developed countries.